7 Tourist Destinations In Timor Leste Are Worth You Visit

7 Tourist Destinations In Timor Leste Are Worth You Visit. East Timor, yes, maybe some of our friends are familiar with the name of this country. Once a part of the Unitary State of the Republic of Indonesia (NKRI), making Timor Leste keep many beautiful memories with Indonesia. This former Portuguese colony is a country that has many interesting tourist destinations to visit. Nature and culture in Timor Leste are clear witnesses of the Timorese people’s journey in the face of ongoing political dynamics.

Some readers who have stepped on the land of East Timor (before independence), whether born in East Timor or who have worked in this country, will certainly never forget the beauty of this country, which is dubbed the rising sun. Some tourist destinations in East Timor are proof that this independent country in 2002 was a country with a long history and cultural journey.

The statue, which was inaugurated on October 15, 1996 by President Soeharto, is the second tallest statue of Christ in the world at a height of 27 meters after the statue of Christ the Redeemer in Rio de Janeiro, Brazil, which is 38 meters high. The statue, which was built in 1996, is a symbol of East Timor’s integration into Indonesia, and the height of the statue of 27 meters symbolizes the entry of East Timor into the 27th province in Indonesia.

The statue of Christ the King was built in East Timor keeping in mind that the majority of East Timorese people are Catholic. In addition to functioning as a place of worship, this location also stands on a hill with white sandy beaches, making us feel at home enjoying the beauty of Cristo Rei.

Not far from the Statue of Christ the King there is a beach called the white sand beach. This beach is called white sand beach because of its sparkling white sand. At this location, you can take a shower and enjoy the beauty of the beach, or even you can hang out while chatting with friends and relatives. Like other destinations, white sand beaches are crowded at night and Christmas and New Year holidays.

Jaco Island is a small island located at the end of the country of Timor Leste, precisely in the Lautem district. To go to Jaco Island, friends just pay US $ 10 per person to ride a fishing boat. It’s amazing to be here, this place is not hidden, it’s cool, the water is clear, the sea breeze and sand are guaranteed to make you all comfortable on Jaco Island.

Here friends can swim and enjoy the underwater beauty of Jaco Island. The diversity of fish and turtles that grow naturally makes Jaco Island worthy of being called the “paradise” of Timor Leste.

Pope John Paul visited East Timor (before independence) on 12 October 1989 to commemorate his arrival, the government of Timor Leste made a replica of the statue of Pope John Paul II in 2007.

In addition to functioning as a place of pilgrimage, this location is also used as a tourist spot considering its location adjacent to the Lake Tasi Tolu in Dili.

In Portuguese times, the City of Baucau was called Vila Salazar according to the name of the Portuguese dictator who controlled the Baucau named Antonio de Oliviera Salazar.

Here you can find several colonial buildings in the Portuguese era, such as markets (o Mercado) and hotels (Pousada). Baucau is the second-largest city after Dili.

Here you can find the graves of Fretilin fighters (Frente Revolucionária de Timor-Leste Independente) which in Portuguese is a defense movement fighting for East Timor’s independence.

Mount Ramelau is located in the district of Ainaro, East Timor. Has a height of 2,960 meters placing Mount Ramelau is the highest mountain in the country of Timor Leste. 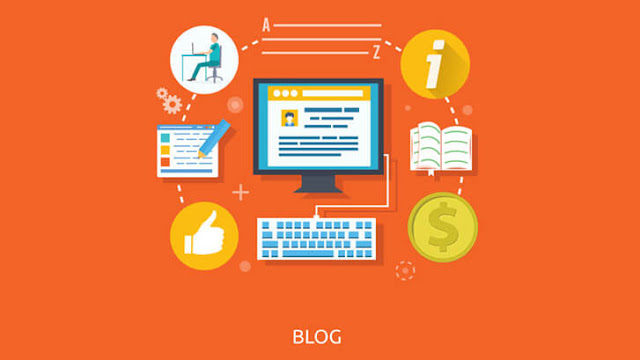